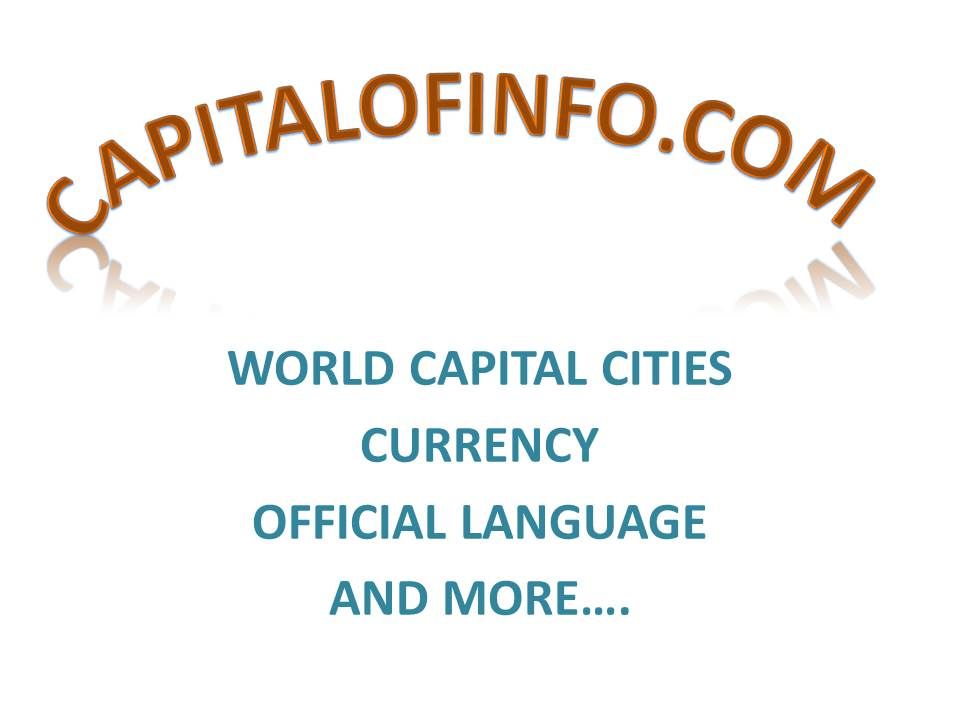 Cairo is the capital of Egypt and also the largest city among all the Middle East Arabic countries. Cairo is a part of the oldest civilization in the world. Ancient Egypt is among the richest and oldest culture in the history of the entire world. The city is accommodating the world-famous Giza pyramids and an ancient city called Memphis. The capital city Cairo is located near the Nile River delta and also attracting foreign tourists from Africa and other continents.

The currency of Egypt is Egyptian pound EGP. Apart from the world-famous pyramids, Cairo is home to many beautiful Islamic structures. It is also known as the city of a thousand minarets. Since Egypt has a very long history, it had many capitals before Cairo. Memphis was the first capital of Egypt and the latest before Egypt was Fustat. Alexandria was the capital city during the reign of Romans and Greeks.

The main language of Egypt is Arabic. However, many dialects of Arabic are spoken across the country. The most widely spoken is Egyptian Arabic. Besides, Sudanese Arabic, Saidi Arabic, and Easter Egyptian Bedawi are other dialects of Arabic.

Apart from Arabic dialects, following minority and foreign languages are also spoken in the country:

The original language of the country was Egyptian spoken in ancient Egypt. It was almost out of use in the 17th century itself. However, it is still used as a liturgical language by the Orthodox Church of Alexandria.

Newest countries of the world

Egypt spans across two continents; Africa and Asia connected through the Sinai Peninsula. Following are the bordering countries of Egypt-

Holidays and Festivals in Egypt

The predominant population in Egypt is Muslim and the state religion is Islam. Hence, majority of the public holidays and festivals are Islamic. The holidays in Egypt are mix of religious, national, and social. Following is a complete list of holidays 2022.

The three revolutions day of Egypt is celebrated to commemorated following revolutions.

25th January 2011 – This day began the nationwide protest against the then President Hoshni Mubarak after 30 years long rule.

30th June 2013 – Following ousted of Hoshni Mubarak, Mohamed Morsi was elected in 2012. However, he was also protested massively and resulted in his removal as President of Egypt.

23rd July 1952 – This revolution day celebrates the anniversary of the 1952 revolution that led to the birth of Modern Egypt; a republic country. This revolt ended the last Kingdom in Egypt. The day is also known as the National Day of Egypt.