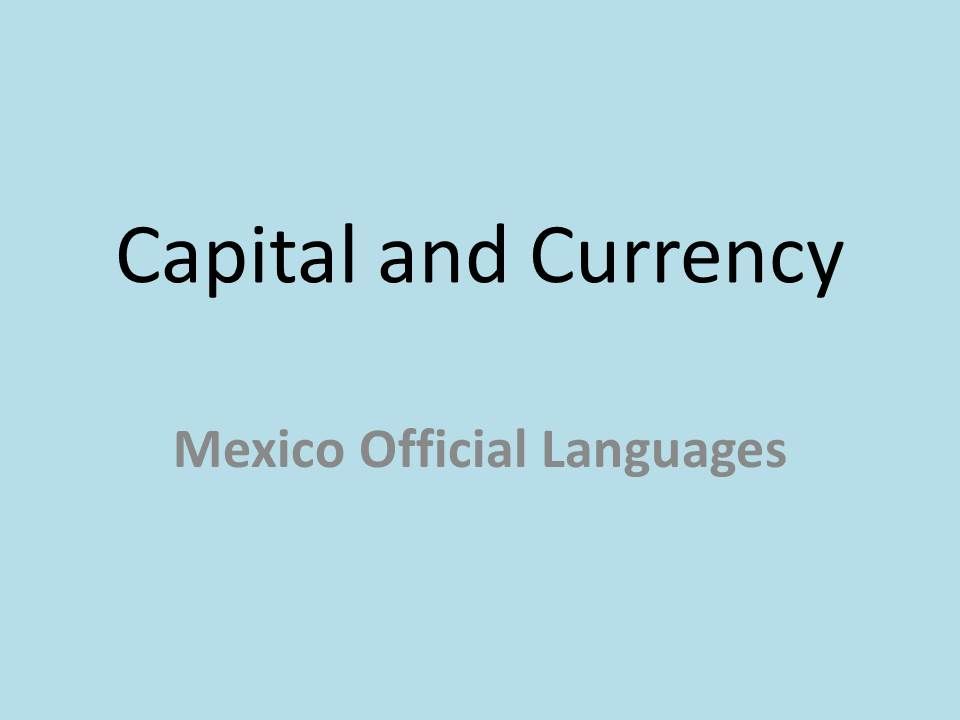 Apart from Mexico City, Guadalajara, Toluca, Tijuana, and Ciudad Juarez are also major cities of the country. The neighbouring countries of Mexico are the United States of America, Guatemala, and Belize.  The city was a financial and administrative centre even during the Spanish rule. It became a modern federal seat in 1824 when the Spanish empire was ended. The currency of Mexico is Peso MX. The Mexican currency is also the first currency that was used globally.

Due to the presence of European immigrants, many minority languages are also spoken in the country. Apart from English, French, Venetian, and Low German are among the foreign languages spoken and taught in Mexico.

US states and capitals

List of States of Mexico with Capitals and Abbreviations

Here is a list of 31 Mexican states and their capitals. Mexico City is a special subdivision that does not belong to a state but the entire federation of the United Mexican States.

Find below the complete list of the holidays in Mexico. Also, make note that some dates may change and will be updated accordingly.