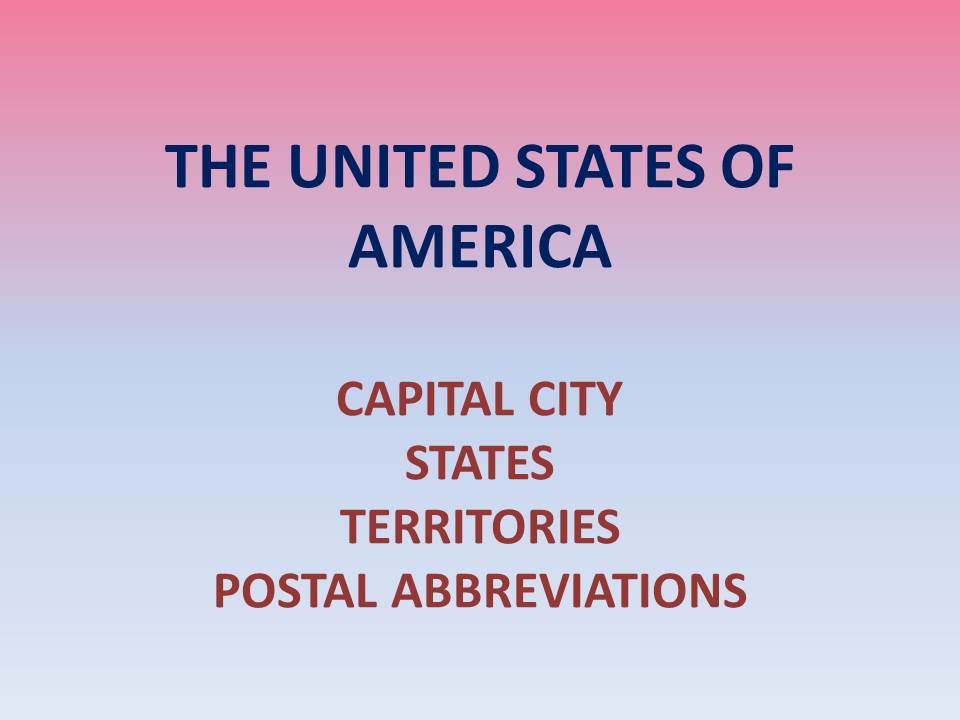 List of 50 American States: the US States | Capitals | Territories

The capital of USA is Washington, D.C is also known as Washington or D.C. It is formally known as the District of Columbia that is the main seat of the US government after the American Revolution. The capital city of America is named after the first president and Founding Father of the USA; George Washington. The city shares borders with Virginia and Maryland and also the most visited city of the USA. Further, we have given a list of 50 states of America in alphabetical order for an easy reference. The list also provides abbreviations of US states.

The location for the creation of the capital of America was selected by the first President George Washington. The land selected was situated on the Potomac River. The related Act for the creation of capital was formed and passed on 9th July 1790. The same bill was signed and became law on 16th of July 1790. Since then the city is the main seat of the United States federal government and also a home of the many international organizations. It is one of the most significant political capital of the world. Also, check information related to the capital of the United Kingdom.

Below list contains the names of the 50 states of USA with capital. It does not include the name of the federal city Washing DC. The list is provided in alphabetical order to make it easy for the readers to find the state they are looking for.

Alaska is the largest state in the USA in terms of the total area that includes land area and water area. The smallest state is Rhode Island. Further, we have also provided a list of the territories of the United States of America. We are sure our post on the capital of USA is providing you abundant information you might be looking for. The above 50 US States printable list will let you get the list printed if required.

Likewise, many other countries, the USA too owns inhabited and uninhabited territories. Here is a list of the territory with its capital.

Apart from the states and the capital city, the United States also has many territories. These territories are located in the Pacific Ocean and the Caribbean Sea. Here is a complete list of all the US territories for your quick reference.

There are many other small islands known as the United States Minor Outlying Islands. They include Baker Islands, Kingman Reef, Navassa, Jarvis, Howland, Palmyra Atoll, Midway Atoll, and Wake Islands.

You will find detailed information about these territories on Wikipedia. Also, browse our website to know the capital of Netherlands, Switzerland, Australia, Canada, India, Italy, and France. Capitalinfo.com also provides list of the public holidays in different countries.