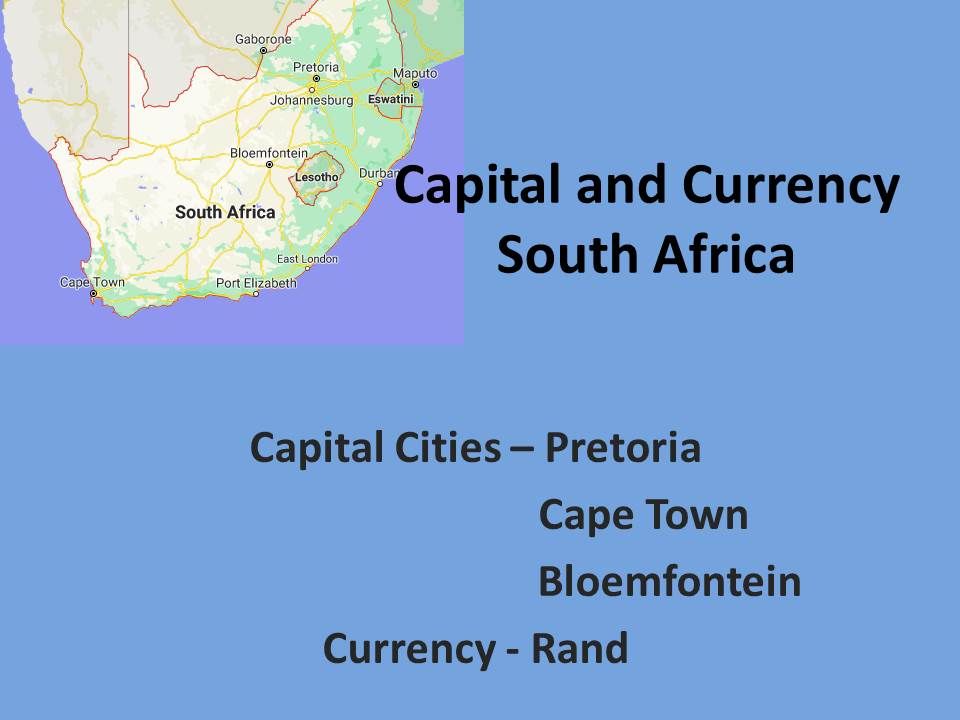 Abbreviations of US States

In 1994, the homelands and the existing provinces of the country were divided into nine provinces. However, the borders of few provinces have been amended after this. Below is the list of the provinces of South Africa.

The cities in South Africa have several municipalities. The name of the country is so because of its southernmost location in the continent.

Most of the South Africans speak more than one language. Many other languages are also spoken in the country. Some of them are Siphuthi, SiNrebele, and Fanakalo.

Since now we already know about capital and currency of South Africa and languages, let us know the public holidays. Find below a complete calendar of holidays for 2021.

The Freedom Day on 27th April celebrates the first democratic elections in the country held on the same day in 1994.

If any holiday or festival falls on Sunday, the country observes the holiday on the following Monday. The above list is based on the information available on the governmental website of the country. However, we recommend our readers to consider any changes that will take place at a later stage as declared by the authorities.

We are sure the information given in the post related to the currency and capital of South Africa is useful. Stay with us if you want to learn the 50 states of the USA with capitals. Also, browse our website to learn the capital cities of Switzerland, Italy, France, and Germany.