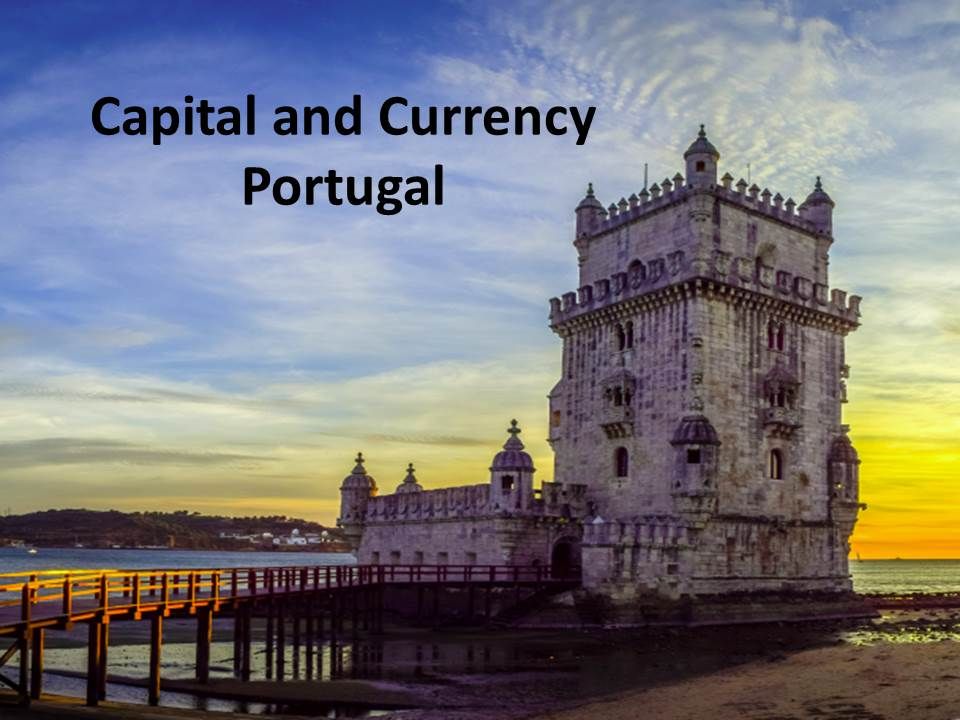 Lisbon is the largest city and capital of Portugal. The city is a centre of commercial and financial activities in the country. It is also a hub of arts and international trade in Portugal. Lisbon and Porto are the two cities of Portugal recognized as global cities. The currency of Portugal is Euro as it is a European Union country. Apart from Porto and Lisbon, Braga, Leiria, Coimbra, and Aveiro are other big cities in Portugal.

Lisbon; capital of Portugal is one of the most ancient cities of the world standing next only to Athens. The city has a great history of trade ties with India, Africa, Brazil, and the Far East. Lisbon also accommodates some of the best UNESCO world heritage sites including Belem Tower. St. George’s Castle, Jeronimos Monastery, Lisbon Oceanarium aquarium, and Calouste Gulbenkian Museum are some of the top tourist attractions in the city. National Museum of Ancient Art is also a famous centre of art and culture in the city.

Portuguese is the main language of the country. Portuguese is also an official language of Brazil, Cape Verde, Mozambique, Equatorial Guinea, East Timor, and Guinea-Bissau, and Sao Tome and Principe. The expansion of the language in South America happened during the commercial and colonial regime of Portugal in the 15th and 16th centuries.

Mirandese is spoken in regions of North East Portugal. The country also speaks English of high proficiency level compared to other European counterparts.

The only neighbouring country of Portugal is Spain. It is bordering the Atlantic Ocean and has territories in the ocean. Azores and Madeira are a group of islands that come under Portugal. They are independent regions and speak Portuguese.

Portugal explored several territories in South America, Africa, and Asia. It colonized many of these regions. The most prominent colonies of Portugal were Brazil, a certain region in India, Cape Verde, Mozambique, and Macau. Portuguese were also the first country to discover India by sea route. The famous explorations by Portuguese sailors carved a path for European empires in Asia, Africa, and South America.

capital of India before Delhi

Below is a complete list of the public holidays in Portugal for 2022.

Independence Restoration Day celebrates the end of the war between Spain and Portugal that began in 1640. The day restored the sovereignty of Portugal from the King of Spain. The country was under Spanish rule from 1580 to 1640. On 1st December 1640, a revolution to restore the Portuguese dynasty started marking the end of Spanish rule. 25th April is celebrated as liberation day in Portugal every year. This day celebrates the first free elections in the country that happen on the same date in 1974.

Due to its powerful and long colonial empire, Portugal has left impact across Asia, Africa, and South America. There are many Portuguese speaking countries in Africa. The official language of Brazil is also Portuguese. The language is also spoken in Goa; a state of India as it was occupied by Portuguese for four centuries. Apart from capital of Portugal, find capital cities of other European countries on our website. Capitalinfo.com provides a complete list of union territories and states of India, USA, and several other countries. Every post provides information on capital, currency, and official languages.