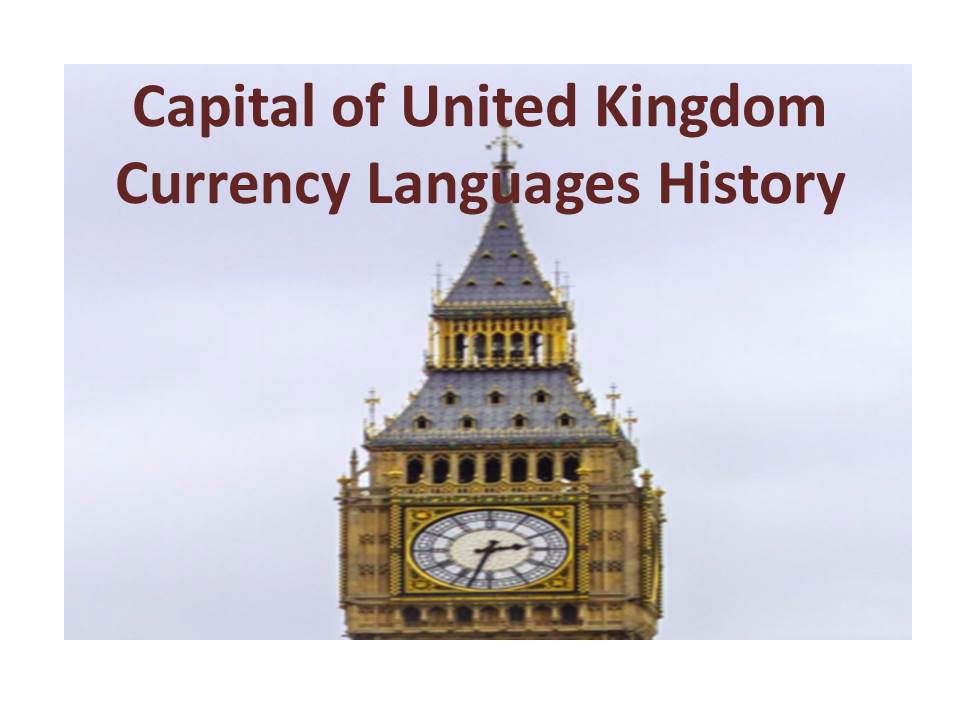 If you are looking for information on the capital of the UK, do stay here. You will learn more than what are the capital cities of England. The country is one of the most developed nations in the world. It is also known as the United Kingdom of Great Britain. It covers the island of Britain, a much smaller island including Scotland and northeastern Ireland. This information shares a currency, capital of Britain, official languages, and festivals.

public holidays and festivals in Germany

We have also covered the information on the capital of England before London. The nation has an interesting political history as well. UK capital and currency are among the strongest ones in the world. It is a constitutional monarchy and also a unitary parliamentary democratic country. The capital of the UK is London which is a global hub for trade and finance. Since the nation consists of four different regions, we have shared all the four regions with capital cities.

What is The Capital of Great Britain: London

London is the capital of the UK and a major hub for financial and economic activities in the country. The city of London is located on the famous river Thames. It also accommodates one of the busiest international airport called London Heathrow airport. Hundreds of industries like arts, entertainment, fashion, transportation, investment media, technology, healthcare, and tourism are flourishing in the city. It is also the most visited city by international tourists.

What Was the Capital of England Before London

Later on in 1016, the capital city was shifted from Winchester to Westminster where the royal residence was located. Westminster is the same region in London where the government district was established. Very soon, London was established as the major commercial hub of the United Kingdom.

The history of the currency used by mankind is as old as mankind. Currently, the official currency of the United Kingdom is the Great British Pound abbreviated as GBP. It is used in England as well as in the territories of the country. 100 pence make one pound and it is also known as sterling pound. The symbol of the pound or GBP is £. Many British Overseas Territories also use the same currency. Are you confused about pound and sterling? They are not different currencies. Sterling pound is the official name of the GBP or pound.

As far as the language is concerned, the official language of the United Kingdom is English. The British Overseas Territories also speak other languages apart from English. Some of them are Greek, Turkish, Cayman Creole, Yanito, and Pitkern. Apart from the capital of the UK, you can also browse our site to learn the capital cities of Spain, Germany, and Switzerland. We will be bringing quick information on capitals of the Netherlands, South Africa, and Brazil.